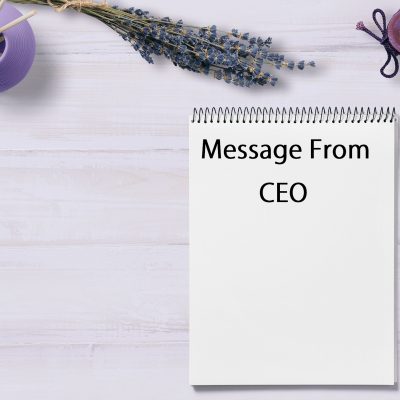 “We are building a world class company where customer-centric focus, innovation, dynamic execution and inspiring culture will be in the DNA of our team.”

At Wind we believe at the core of our existence are our valued customers and we strive on a daily basis to serve the best possible services with the right technology to our customers. Right from the beginning, our strategy was to unify the telecommunication transmission infrastructure by aggregating country’s existing Optical Fiber Cable (OFC) network. In parallel, majority of the investments were made in laying fiber optic network and building a world class technology platform where each and every operator in the industry can ride.

Windstreamcommunications  across the nation has been established using one of the most advanced technological features, which includes being at the lowest underground layer (three and a half to five meters) using quality duct and fiber. It is also important to mention that wind lays its underground fiber with the most environment friendly manner known as the HDD (Horizontal Directional Drilling) method; which prevents inconvenience in the passage of traffic and damage to the road infrastructure, saving hazards of road cutting for general public.

As a result now we own a network which can cater to the transmission need of legacy networks (SDH) or latest IPMPLS. We have built a high capacity DWDM network for nationwide backbone with multiple layer of redundancy through ring topology in some cases mesh topology nationwide. In the cities we have a deep mesh network with Metro Ethernet and IPMPLS capabilities reaching to every corner of the major cities.